I’ve been watching the 3D printing world for quite some time now, browsing through RepRap forums, thinking about building my own RepRap printer - a budget way of getting into 3D printing. I didn’t want to spend a lot of money on it in fact, but there’s one thing about RepRaps that I really like - they give you much better understanding of how 3D printers are implemented internally. It’s something you won’t get by buying an off-the-shelf solution for sure. However, I received some feedback saying that it’s very difficult to get a consistent output from a RepRap. My friend who got into this business a few years ago told me, that he’s spent most of his time on calibrating and setting the printer up. It was a challenge for him to get similarly looking cubes printed multiple times in a row. The amount of time he spent from assembling the printer and making it actually work was tremendous.

The situation seems to have changed drastically when Prusa i3 MK2 came out. I’ve seen a lot of positive reviews of the printer recently, so I decided to order a self-assembly DIY kit in the beginning of December 2016. It was around €600 back then, but due to high demand, it took almost two months to get it delivered. I received my kit at the end of January. 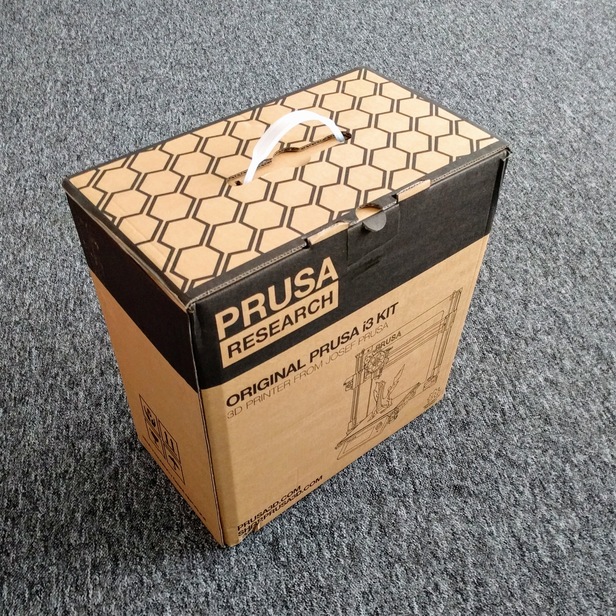 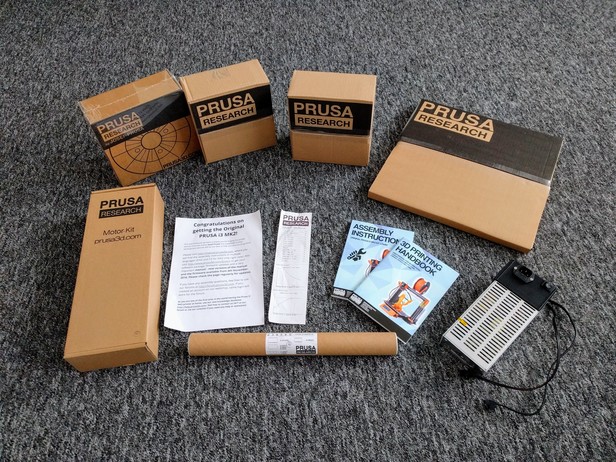 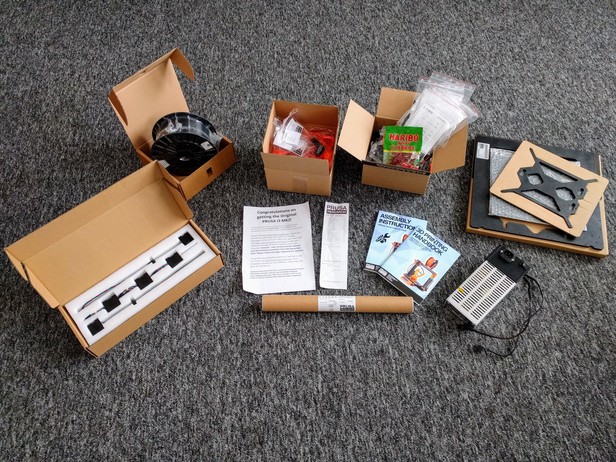 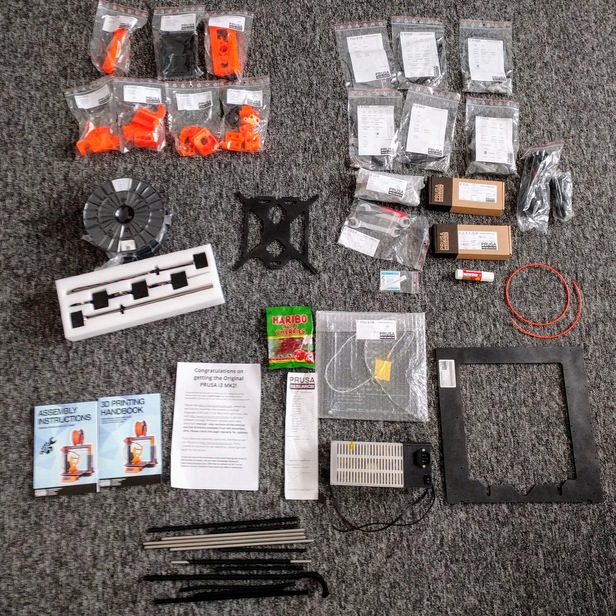 I’ve spent around 8 hours total on assembling the printer, and I’d like to say it loud: it was a lot of fun! I had some issues with connecting the LCD display and control panel, but I figured out I connected the 10-pin connector just like I thought it’s supposed to be connected - usually the red cable marks the first pin of the header, but it turns out it’s the other way around in Prusa. Fortunately, I didn’t fry anything and after fixing the connector everything started to work just fine, or rather I should say: it started to work just great! From the very first print, the results were amazing! Most of the calibration has been done automatically, the only thing I needed to manually set up was the nozzle distance from the heatbed, which was very straightforward. I’ve almost finished my 1 kg PLA spool that I’ve received with the printer and I’m absolutely astonished. 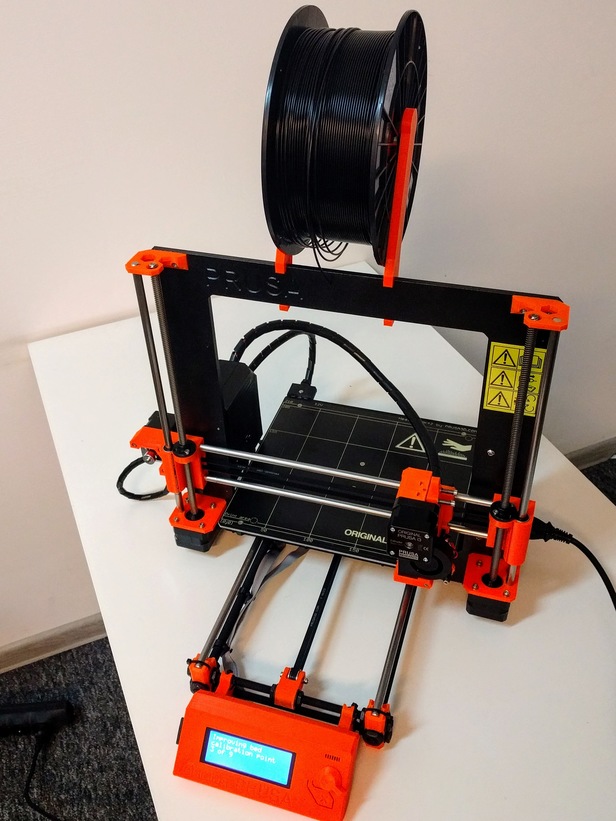 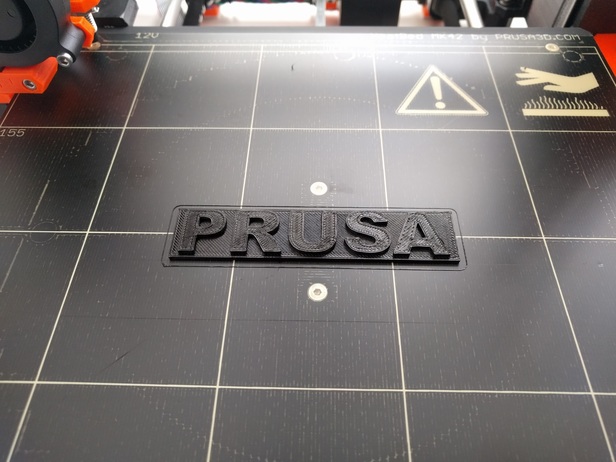 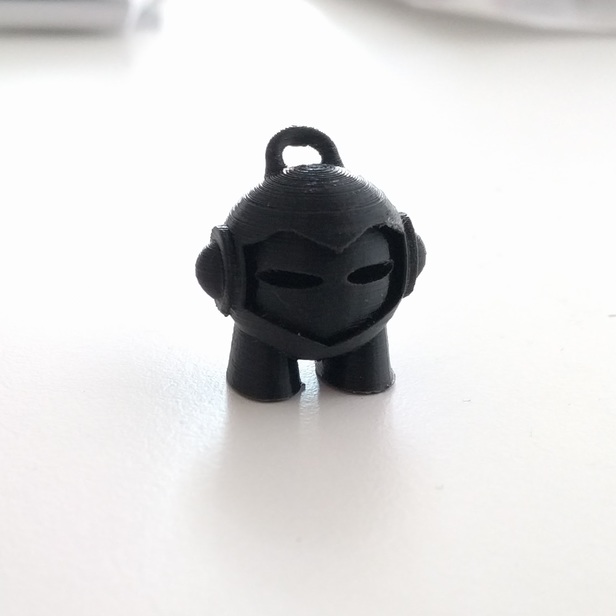